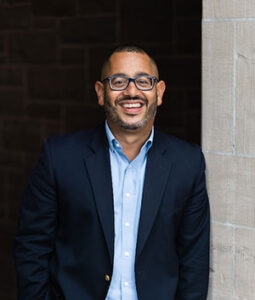 In addition to his duties at Trinity, Jason is a member of the Connecticut General Assembly representing the Ninth Assembly District (East Hartford and Manchester) in the Connecticut House of Representatives. In 2021 he was elected by his colleagues to serve as Majority Leader after serving as House Chairperson of the Finance, Revenue, and Bonding Committee and the Planning and Development Committee. Jason has also served as a deputy majority leader and co-chairperson of the House Screening Committee. He has also served on the Higher Education and Workforce Development Committee and the Education Committee. A lifelong resident of East Hartford, Rojas attended East Hartford Public Schools and was the first in his family to graduate from college, earning a B.A. in history from the University of Connecticut and an M.A. in public policy from Trinity College.

Jason serves on the Board of Directors of the East Hartford Alumni Association and Education Foundation, the Manchester Community College Foundation and is a member of the Board of Trustees of the Connecticut Historical Society. He is a former member of the East Hartford Town Council and Board of Education as well as the New England Association of Schools & Colleges Commission on Public Secondary Schools. 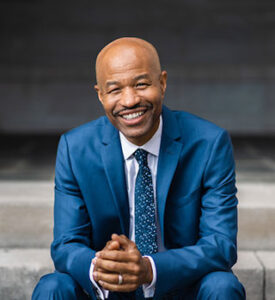 General Counsel and Secretary of the College
(860) 297-2253
dickens.mathieu@trincoll.edu

Dickens “Deke” Mathieu is the general counsel and secretary of the College for Trinity College. As general counsel, Mathieu provides legal advice and counsel to Trinity College’s Board of Trustees and to the College leadership, covering the full breadth of legal and compliance issues that abound in higher education today, including personnel matters, faculty affairs, student affairs, litigation, and Title IX, to name a few. As secretary of the College, Mathieu provides advice and support to the Trinity College Board of Trustees, and facilitates the work of board members in discharging their fiduciary duties to the College.

Mathieu has over two decades of legal experience in higher education, private law firm practice, and public service. He previously served as general counsel for Syracuse University and senior legal counsel for Tufts University. He worked as an assistant U.S. attorney in Boston, MA, in the Criminal Division, prosecuting narcotics trafficking and money laundering. He began his legal career in 1993 at the law firm Morgan, Lewis & Bockius, LLP, in Washington, D.C.

Mathieu earned a B.A. in political science from Amherst College and a J.D. from the University of Virginia School of Law.  He is active in the National Association of College and University Attorneys; is a founding director of Discovering Justice, The James D. St. Clair Court Education Project; and is a life member and former director of the Massachusetts Black Lawyers Association. 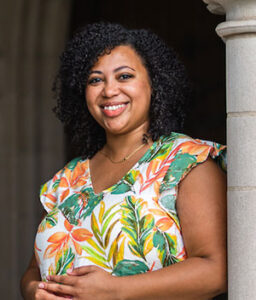 Special Assistant to the President
(860) 297-4203
Karolina.Kwiecinska@trincoll.edu

A lifelong resident of Hartford, CT, Karolina graduated from Trinity College in 2016 with a B.A. in Women, Gender, and Sexuality. During her time at Trinity, Karolina worked in the Alumni Relations and Communications offices. She also studied abroad in Trinidad and Tobago, where she interned for the Rape Crisis Society.

After graduation, Karolina moved to the outskirts of downtown Hartford and began working for the House Majority Leader in the Connecticut General Assembly as his Executive Assistant and Legislative Aide. In October of 2017, Karolina returned to Trinity to work as Special Assistant to the President for External Affairs. She is also a member of the Executive Committee in the National Alumni Association of Trinity College.

Karolina enjoys spending time outdoors, and creative writing. She is very excited about the opportunity to serve as a liaison between her hometown community and Trinity College. She looks forward to sharing her ideas and experiences to further the college’s mission and enrolling in the Public Policy Master’s Program in the spring of 2018. 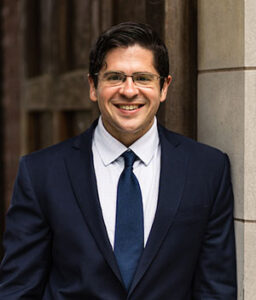 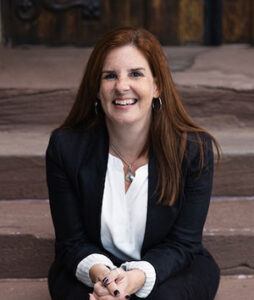 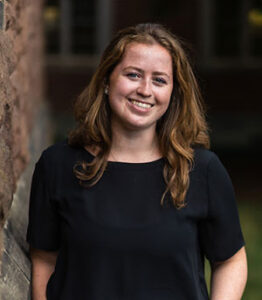