Back to Film Studies 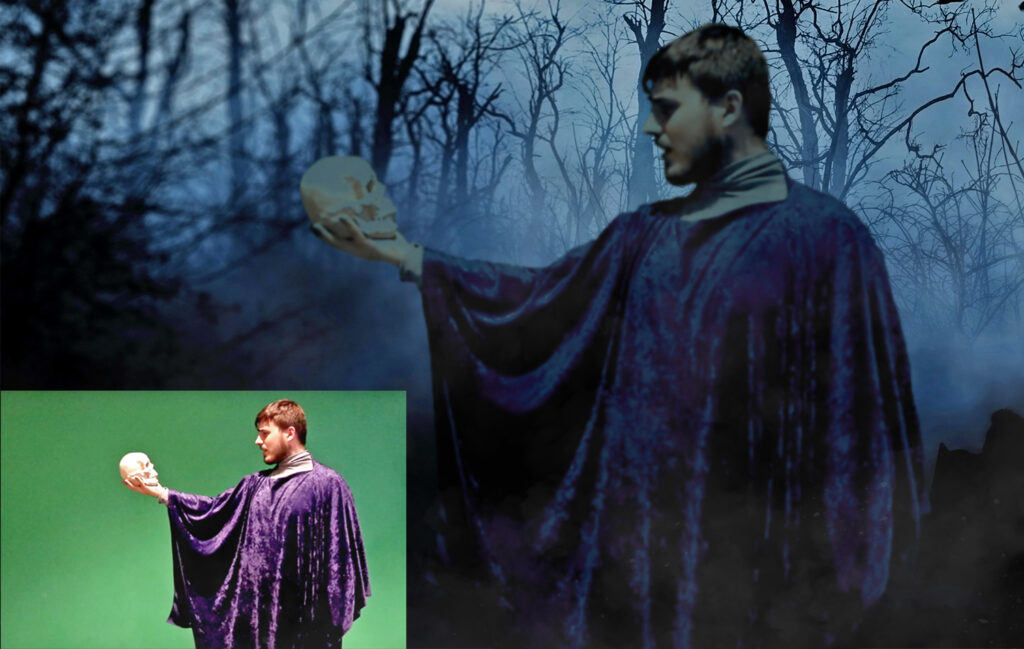 The Film Studio is housed in the new CCAN (Crescent Center for Arts and Neuroscience) building and is the main hub for film production at Trinity. The Film Studio is designed for maximum flexibility and ease of use. It has one green screen wall, one wall with a variety of mounted backdrops for interview purposes, and a sound-proof booth for recording everything from voice-overs to podcasts. Furnished with collapsible tables and stackable chairs, it can also be converted to a lecture/meeting space. Finally, black curtains can be pulled over all of the walls to convert the studio into an intimate screening room.

The Film Studio is part of the Arts and Creativity Corridor within the CCAN building. The corridor also includes a Media Performance Studio (Theater and Dance) and a Digital Media Lab (Studio Arts) as well as a Student Art Gallery (Studio Arts). 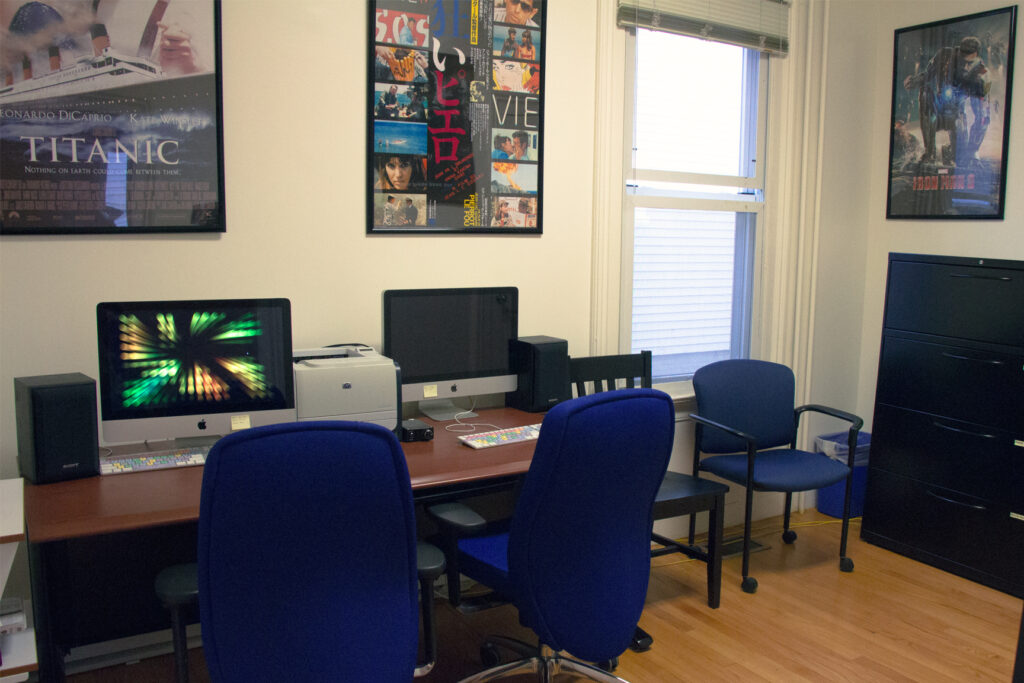 The Film House, located on the first floor of 133 Allen Place, provides a space for working and congregating. The space consists of two editing suites with iMac computers  (which complement the editing stations available in college computing labs) and a flex space with a wall-mounted television that can be used for meetings, screenings or dressed for shooting. All majors and students currently enrolled in film production classes have 24-hour key card access to the Film House.

Cinestudio, an independent art-house cinema, is located on the Trinity campus. Complete with red velvet chairs, a rising gold curtain over the screen, and a balcony, it combines a classic film-going experience with state-of-the-art digital projection. The theater is used as a venue for student film screenings as well as the annual Show Your Shorts Festival of Trinity Films. Cinestudio also provides volunteer opportunities for students interested in helping with the operation of the theater.