Back to Leonard E. Greenberg Center for the Study of Religion in Public Life 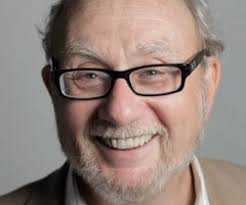 Mark Silk is director of the Greenberg Center and professor of religion in public life at Trinity College. He graduated from Harvard College in 1972 and earned his Ph.D. in medieval history from Harvard University in 1982. After teaching at Harvard in the Department of History and Literature for three years, he became editor of the Boston Review. In 1987 he joined the staff of the Atlanta Journal-Constitution, where he worked variously as a reporter, editorial writer and columnist. In 1996 he became the founding director of the Greenberg Center, and in 1998 founding editor of Religion in the News, a magazine published by the Center until 2015 that examined how the news media handle religious subject matter. In June 2005, he was also named director of the Trinity College Program on Public Values, comprising both the Greenberg Center and a new Institute for the Study of Secularism in Society and Culture. Professor Silk is the author of Spiritual Politics: Religion and America Since World War II and Unsecular Media: Making News of Religion in America. He is co-editor of Religion by Region, an eight-volume series on religion and public life in the United States, and of the Center’s Future or Religion in America series published by Columbia University Press. With Andrew Walsh, he was co-author of the book One Nation Divisible: Religion and Region in America Today. Since 2012 he has been a regular blogger and columnist for the Religion News Service.

Andrew Walsh is associate director of the Greenberg Center. He holds degrees from Trinity College, Yale Divinity School, and Harvard University, where he earned a Ph.D. in the History of American Civilization in 1996. His academic interests focus on American religious, cultural, and political history during the late 19th and 20th centuries. Walsh also worked for The Hartford Courant for six years, serving as a reporter, bureau chief, and religion writer. His doctoral dissertation is entitled: “For Our City’s Welfare: Building a Protestant Establishment in Late Nineteenth Century Hartford.” He was co-editor of the Center’s Religion by Region project, an eight volume series on religion and public life in the United States, and also of the Future of Religion in America book series published by Columbia University Press. With Mark Silk, he was co-author of One Nation Indivisible: Religion and Region in America Today. 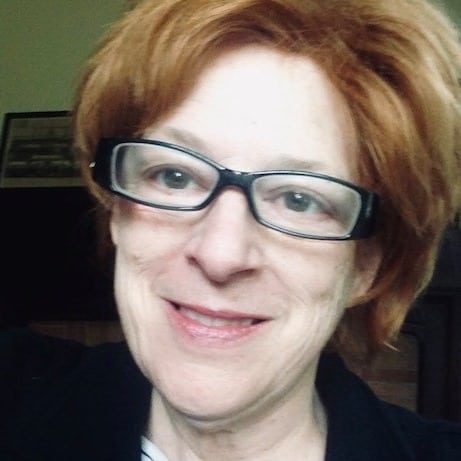 Christine McCarthy McMorris is assistant and office manager for the Greenberg Center and the Program on Public Values, and served as editorial associate on Religion in the News. In addition to her work at the Center, she is a freelance writer, researcher and editor who has worked for Connecticut Public Television, Cinestudio, Hartford’s April in Paris Film Festival, Tony Kushner, and American Playhouse. She holds an undergraduate degree in French from Trinity College and an M.F.A. from Columbia University’s School of the Arts Film Division.

Religion in the News articles by Christine McCarthy McMorris.

Barry Kosmin is a senior fellow in public values at the Greenberg Center. From 2005 to 2019 he was director of the Institute for the Study of Secularism in Society and Culture at Trinity. A sociologist, he was Principal Investigator of the American Religious Identification Survey (ARIS) series 1990, 2001, 2008. He is also co-author of One Nation Under God and of Religion in a Free Market.

Ariela Keysar is a senior fellow in public values at the Greenberg Center. From 2005 to 2019 she was associate director of the Institute for the Study of Secularism in Society and Culture at Trinity. A demographer, she was study director of the 2001 and 2008 American Religious Identification Surveys and is co-author of Religion in a Free Market. 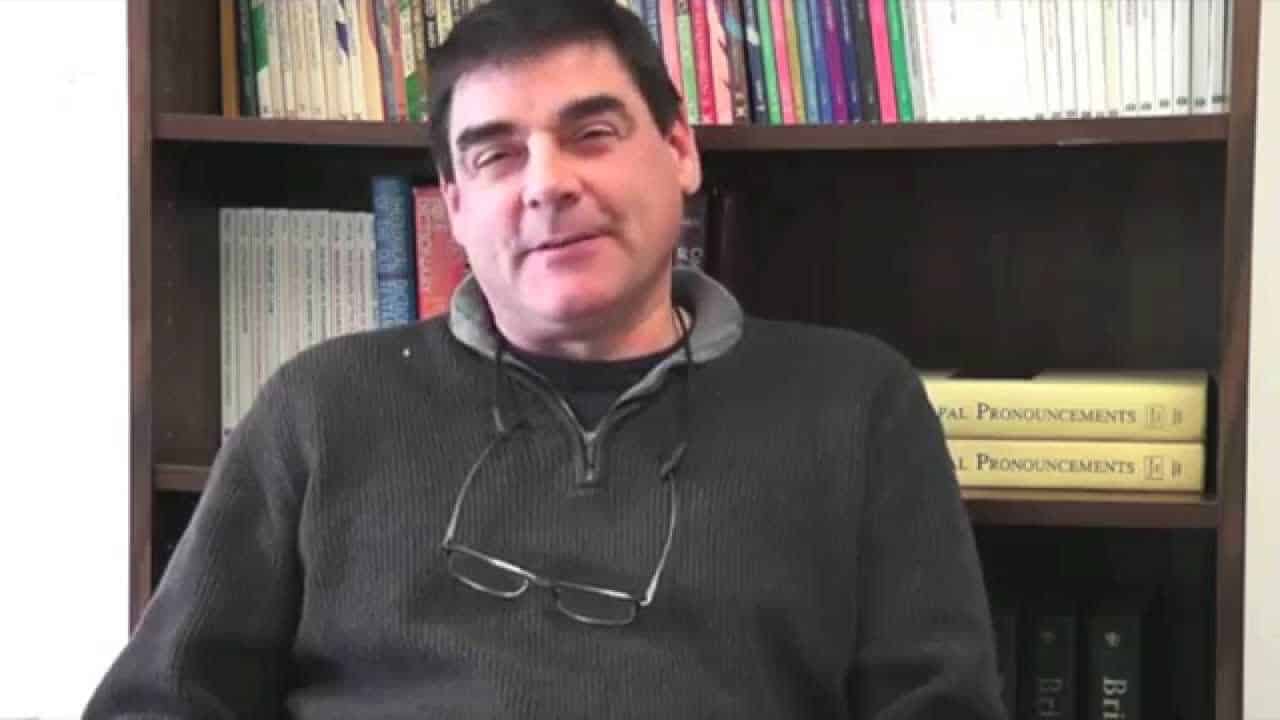 Michael Sean Winters is a senior fellow at the Greenberg Center and a columnist for the National Catholic Reporter, where his blog “Distinctly Catholic” has been published for ten years. He is also the U.S. correspondent for the Tablet, the international Catholic weekly based in London. Winters is the author of two books: Left at the Altar: How the Democrats Lost the Catholics and How the Catholics Can Save the Democrats and God’s Right Hand: How Jerry Falwell Made God a Republican and Baptized the American Right. He lives in Hampton, Connecticut.

Hannah Lynch ’22, is a political science and religion major, from Edinburgh, Scotland.

Brendan W. Clark, ’21 is a history and law and public policy major from West Barnstable, Massachusetts