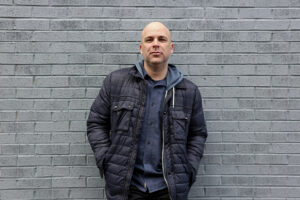 Ryan Black is the author of The Tenant of Fire (University of Pittsburgh Press), winner of the 2018 Agnes Lynch Starrett Prize, and Death of a Nativist, selected by Linda Gregerson for the Poetry Society of America’s 2016 Chapbook Fellowship. He has published previously or has work forthcoming in The Best American Poetry, Blackbird, Ploughshares, The Southern Review, Virginia Quarterly, and elsewhere. He’s received fellowships and scholarships from the Adirondack Center for Writing, The Millay Colony for the Arts, PLAYA, the 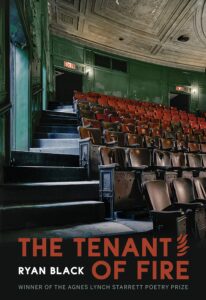 Sewanee Writers’ Conference, the T. S. Eliot House, and the Queens Council on the Arts. He is an Assistant Professor of English at Queens College/CUNY, and lives in Jackson Heights, NY. 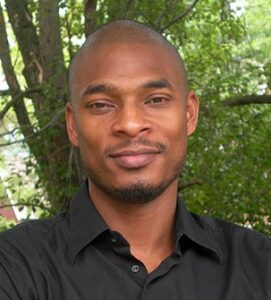 Terrance Hayes is a 2014 MacArthur Fellow. He was born in Columbia, South Carolina in 1971, and educated at Coker College where he studied painting and English and was an Academic All-American on the men’s basketball team. After receiving his MFA from the University of Pittsburgh in 1997, he taught in southern Japan, Columbus, Ohio, and New Orleans, Louisiana. Hayes taught at Carnegie Mellon University and the University of Pittsburgh before becoming a Professor of English at New York University.

Hayes served as the 2017-2018 poetry editor for New York Times Magazine. He was guest editor of The Best American Poetry 2014 (Scribner, 2014), the preeminent annual anthology of contemporary American poetry. His poems have appeared in ten editions of the series.

His first book, Muscular Music, won a Whiting Writers Award and the Kate Tufts Discovery Award. His second book, Hip Logic (Penguin 2002), was a National Poetry Series selection and a finalist for both the Los Angeles Time Book Award and the James Laughlin Award from the Academy of American Poets. Wind In a Box (Penguin 2006), a Hurston-Wright Legacy Award finalist, was named one of the best books of 2006 by Publishers Weekly. How to Be Drawn received the 2016 NAACP Image Award for Poetry. Lighthead, was winner of the 2010 National Book Award.

His sixth poetry collection, American Sonnets for My Past And Future Assassin (Penguin, 2018), was a finalist for the National 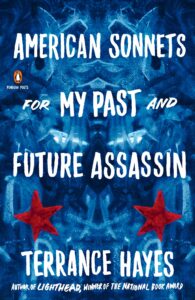 His essay collection, To Float In The Space Between: Drawings and Essays in Conversation with Etheridge Knight (Wave, 2018) was a finalist for the National Book Critics Circle Award and winner of the Poetry Foundation’s 2019 Pegasus Award for Poetry Criticism. 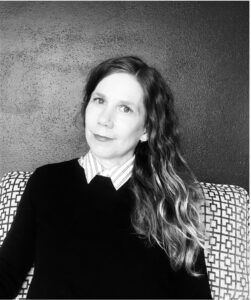 Teresa Carmody’s writing includes fiction, creative nonfiction, inter-arts collaborations, and hybrid forms. She is the author of three books, including The Reconception of Marie, and four chapbooks. Her writing was selected for the &NOW Awards: The Best Innovative Writing (2009) and by Entropy for its Best Online Articles and Essays list of 2019. A co-coordinator of the first Ladyfest Olympia, WA in 2000, she has two decades of experience organizing and curating events that create community in the arts. She holds a B.A. in interdisciplinary studies from the Evergreen State College, an M.F.A. in creative writing from Antioch, and a Ph.D. in English/Creative Writing from the University of Denver. 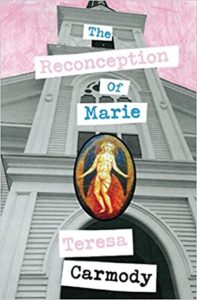