Our fall 2019 English Alumni Panel will be held on Thursday 10/24 at 6pm in the Alumni Lounge. Our panel will consist of:

Cristina (Conti) Pineda is Co-Founder and a Celebrity Matchmaker at Matchmakers In The City, a personal Matchmaking firm based in LA with other locations in NYC, SF, and DC. After studying at Trinity College and Oxford University, Conti obtained a Master’s degree. A Matchmaking Institute Certified Matchmaker and on the Board of Advisors for the Dating Experts Bureau, Cristina has worked with thousands of clients. Conti has published feature articles on Elite Daily, YourTango.com, and Entity Magazine among others.

Rachael Burke is a NYC-based comedian who spent over 5 years at The Tonight Show Starring Jimmy Fallon where her team of  our earned two Emmy Awards and where she was also a contributing writer. With the sketch comedy troupe that she founded, “Kids These Days”, she recently appeared on NBC’s new comedy show Bring the Funny. Rachael received her Trinity BA in Film Studies and a minor in Writing, Rhetoric, & Media Arts and was a member of the Trinity College Quirks. 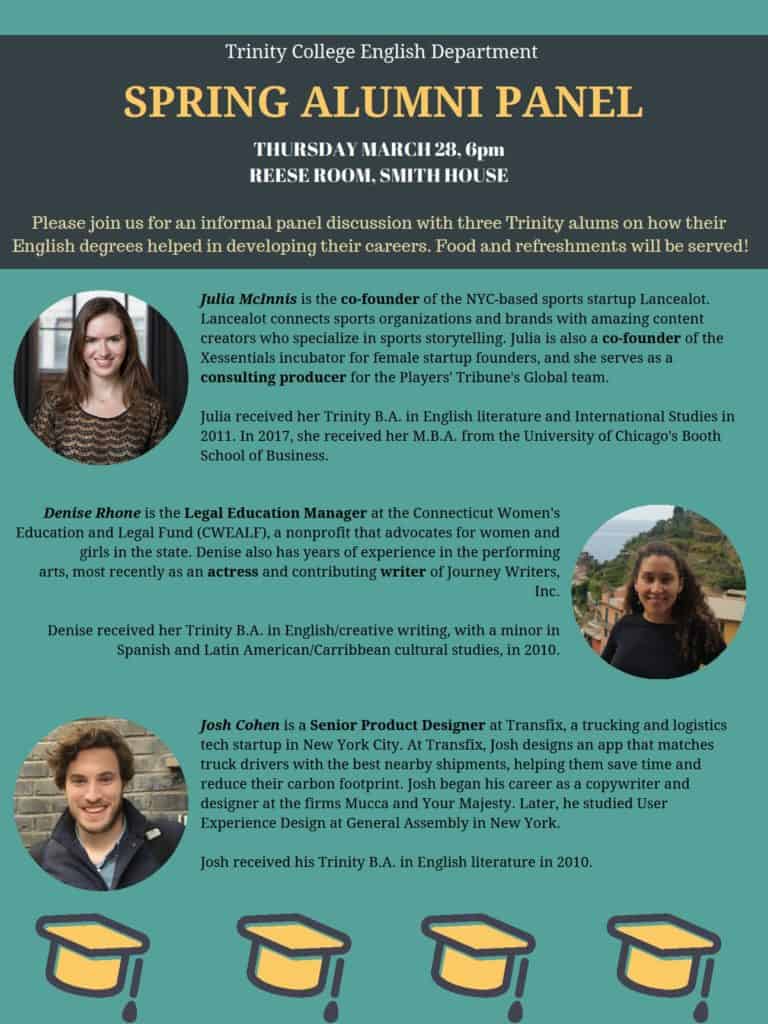 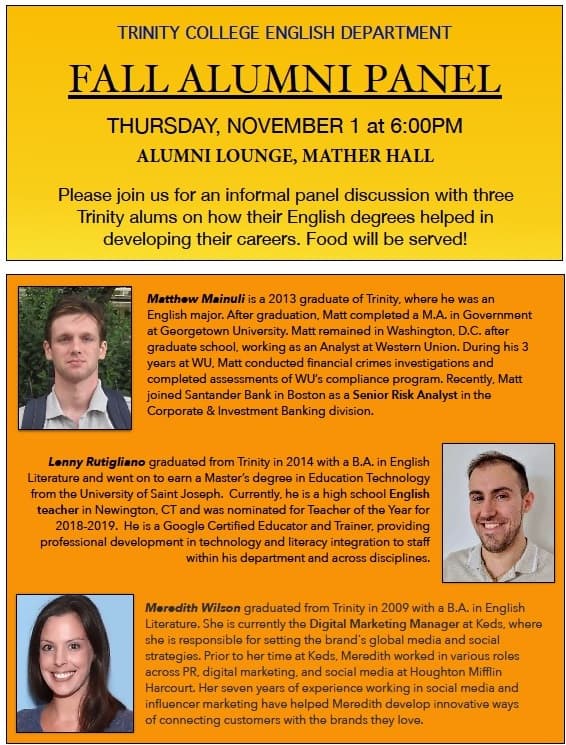 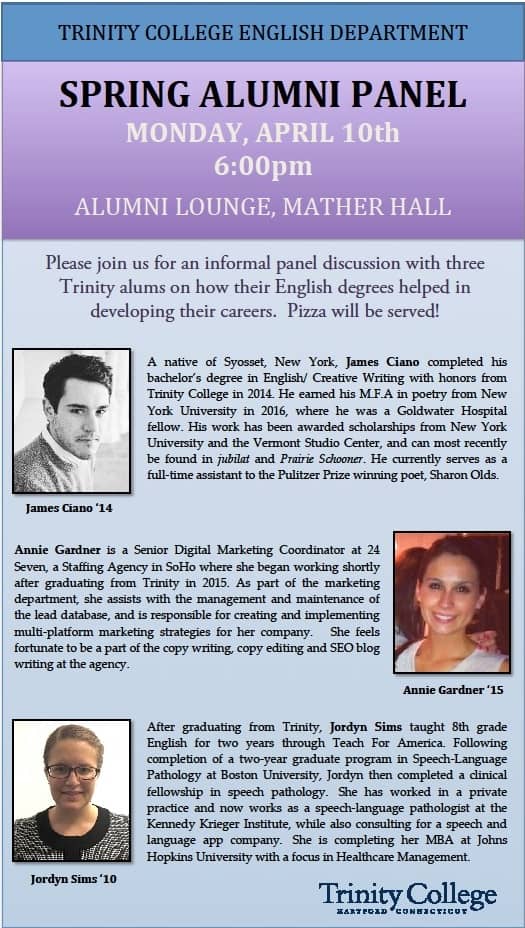 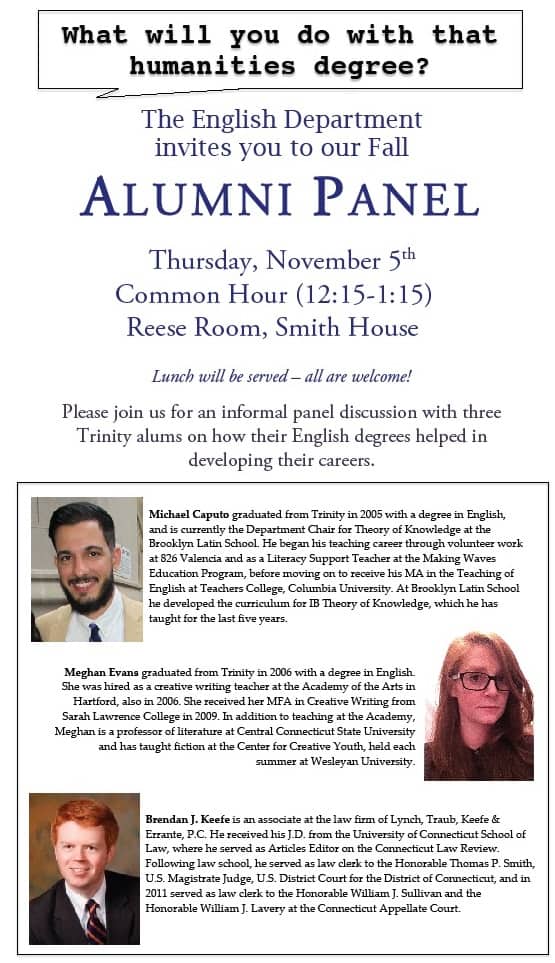