New Faculty Member Chandranil Chakraborttii: ‘Computer Science Has a Spot in Every Major’

According to Chakrabortti, computer science—especially data analysis and artificial intelligence—is “a tool, like a hammer, allowing you to work better,” he said. Computer science, he added, can be applied to many different fields, including economics and chemistry. “It allows students to think logically, which will help them in their areas of expertise,” he said.

Chakraborttii, better known as “Nil,” earned his bachelor’s degree in information technology from West Bengal University of Technology and his master’s and Ph.D. in computer science from the University of California Santa Cruz. In high school, Chakraborttii had access to computers with computer science resources, which sparked his interest in the subject, giving him the independence to create. As a child, he said he saw the computer as a “fun box.”

After completing his bachelor’s degree in 2011, Chakraborttii worked for Tata Consultancy Services, an information technology services and consulting company headquartered in India. “I worked for three years at the Kolkata office as a systems engineer working for Citi Bank Financial Services, who was the client. I was a software developer,” he said. “I decided to quit the job and start graduate school because of my desire to pursue a research project of my own.” During graduate school, while pursuing his Ph.D., Chakraborttii partnered with Intel and Samsung to build a framework for predicting flash drive performance. 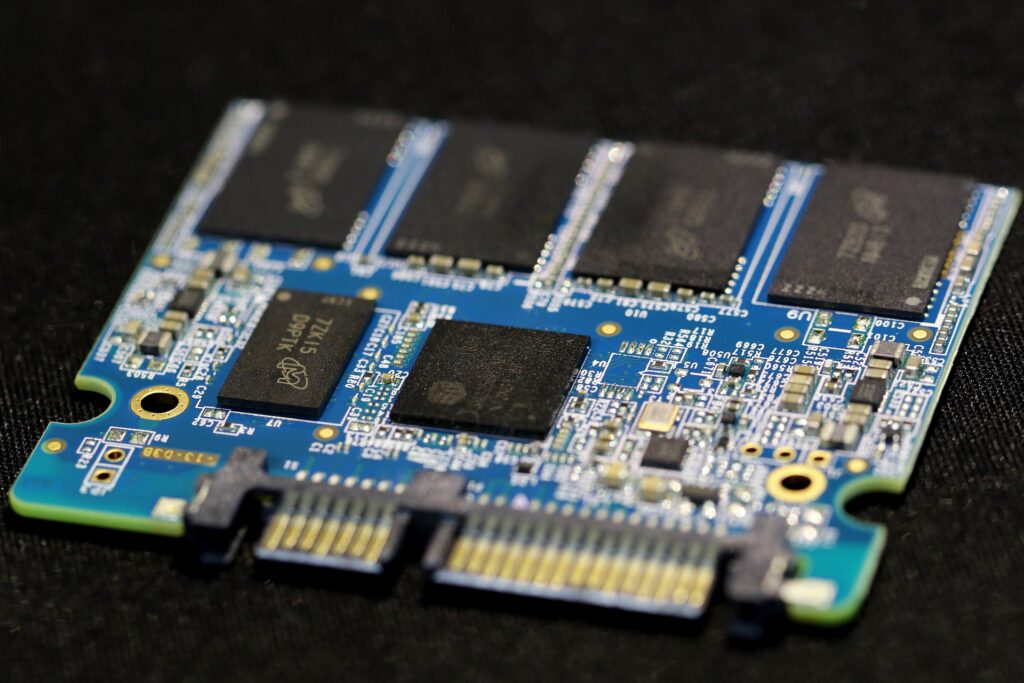 Chakrabortti is interested in the performance optimization of flash-based solid-state drives—found in iPhones, MacBooks, and cloud systems—because he wants to improve the speed and performance of the drives, hopefully impacting the experience of the millions of users.

“Computer science has a spot in every major, and it gives every student a chance to benefit themselves,” said Chakrabortti. He believes computer science shouldn’t be seen as a requirement, but rather a skill to use in life to be a better person. One example Chakrabortti gives to show how people can express themselves better through computer science is using software to make a poster during a protest, and then being able to publish that poster online to make a difference and spread the message. 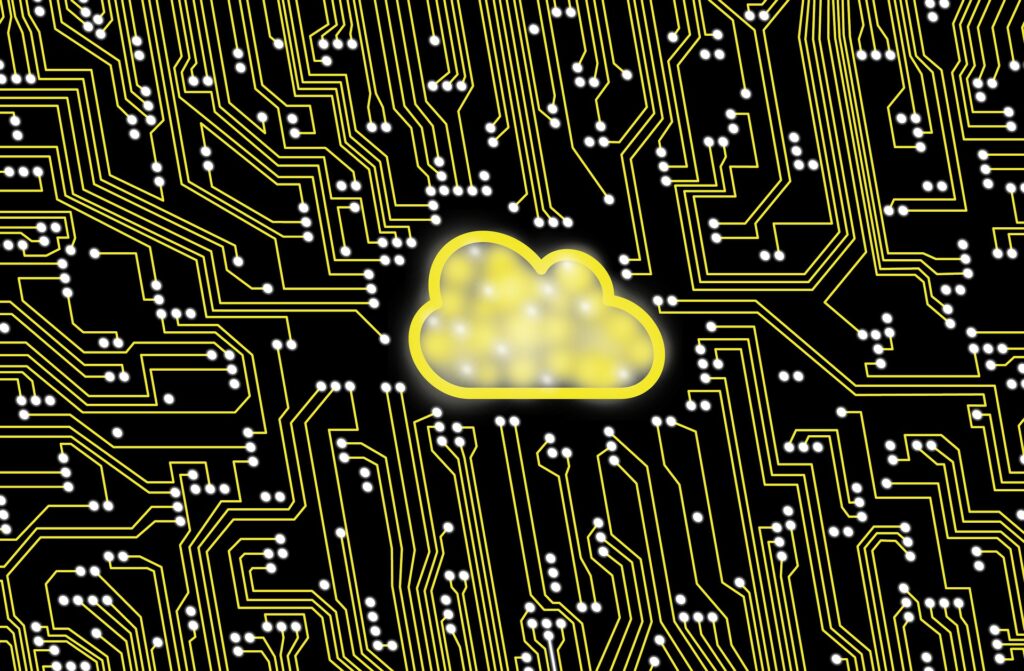 Chakrabortti has acquired an abundance of knowledge in this field during his research, so at Trinity he wants to be an asset for the students interested in computer science and to help them learn and get exposure to research and technological advances themselves. This semester, he is teaching “Data Structures & Algorithms” and is the instructor for the lab section of “Intro to Computer Science.” In spring 2022, Chakraborttii is teaching “Deep Learning,” which is a course he proposed to the college that teaches about “artificial, recurrent, and convolution neural networks, as well as generative adversarial networks and reinforcement learning.”

Read more about Chakrabortti on his personal website here.